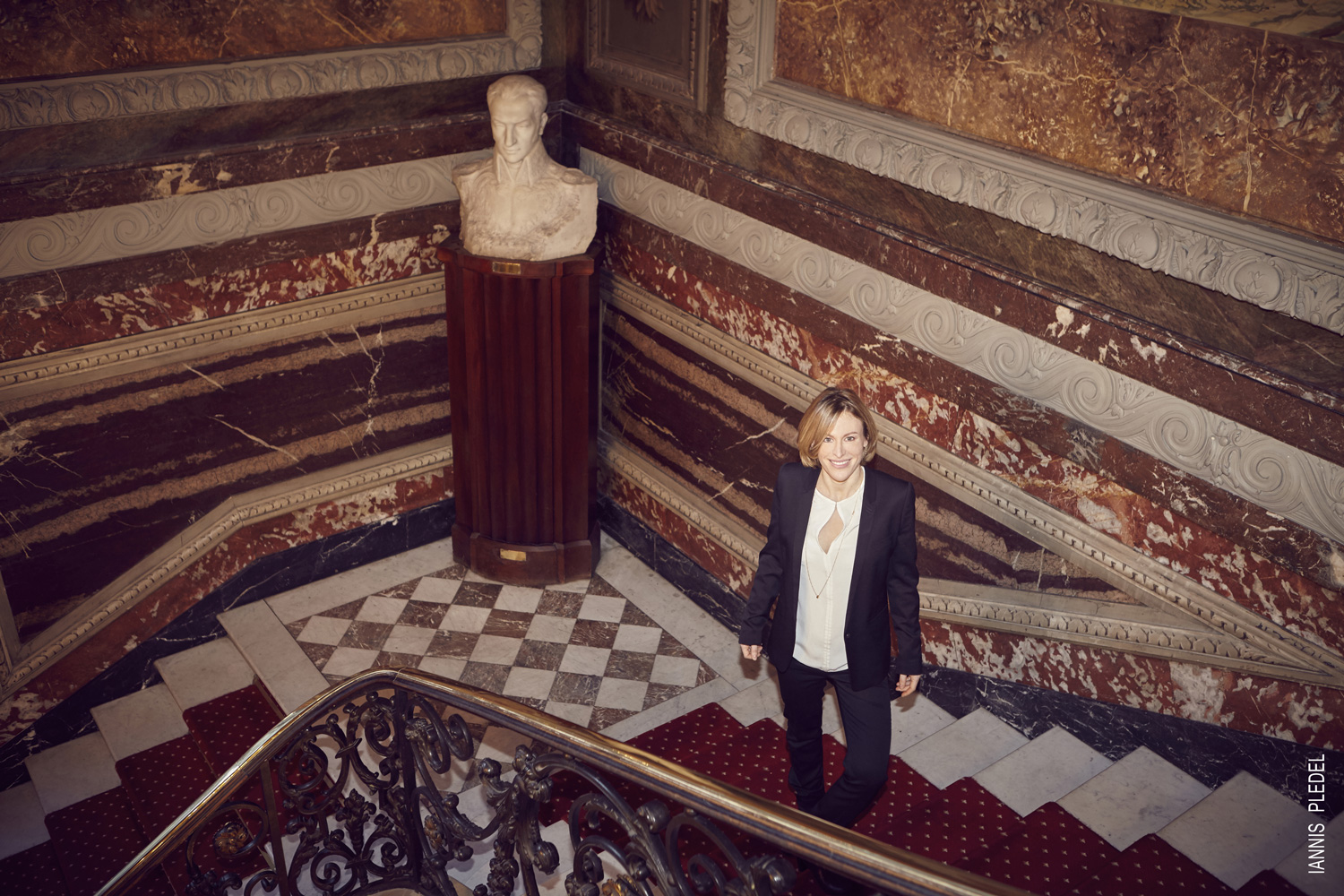 PhD in Social Sciences and Humanities

Sabine Choquet holds a PhD in the Human and Social Sciences awarded in Canada (Quebec), as well as a French Doctorate awarded by the Sorbonne (Paris I). She has taught in various universities and undertaken a large proportion of her research in Canada on “National identity and multiculturalism” – research for which she has received several prizes including first prize for political research book awarded in 2012 by the Quebec National Assembly. In parallel with her research, she has been engaged at a practical level in combating discrimination, working at the French National Assembly, in particular, on research projects aiming for improved management of the reception of immigrants, and at UNESCO on regional integration in West Africa. She was elected as an associate researcher to the CEVIPOF Research Laboratory at Sciences-Po-Paris (the Paris institute for political studies) where, for two years now, she has directed her research towards the construction of the European Union and the evolution of its jurisdiction. She directs several seminars devoted to this thematic in higher business schools. In June 2012, she was invited by the Institute of Multilingualism, a research centre of the University of Fribourg, directed by Aline Gohard to undertake a Habilitation à Diriger des Recherches accreditation in political anthropology under the supervision of Christian Giordano at that same university. Within this framework, the University of Fribourg awarded her a bursary for postdoctoral excellence for three months from April through June 2013, which enabled her to define her research project for the coming years.

Seminar on “Complex relationships between majority and minorities in Canada”
University of Fribourg, Switzerland

Seminar on “Multiculturalism/Interculturalism – From the concept to contextualisation”
University of Fribourg, Switzerland.

Master thesis advisor at PPA-Paris
Thesis advisor to 10 M.A. students, with teaching sessions on methodology and introduction to research.

Researcher on the theme of “reasonable accommodation”
OFQJ, Québec, Canada.

-Prize of the Ministry for International Relations of the Quebec government

Thesis title: “Plurality of values and State structure – analysis of the work of Weber” (140 pages) under the supervision of J.F. Kervegan and B. Karsenti

Bursary for postdoctoral excellence of the University of Fribourg (Switzerland)

Bursary for excellence of the Canadian government (Canada)

Bursary for DEA excellence of the Sorbonne (France)

Lecture: “The different meanings of multiculturalism in Canada and in Europe”, CRIDAQ, Université Laval, Quebec, December 9, 2015.

Lecture on the construction of national identities in a comparative perspective: Canada, Quebec and France, CRIEC, UQAM, Montreal, December 7, 2015.

Invited speaker in a seminar on the definition of the concept of minority and Canadian multiculturalism, invited by Sophie Gérard de la Tour, Université de Paris I, Paris, December 2, 2015.

Lecture on multiculturalism at the Institut catholique de Paris (ICP) within the framework of the research unit on interculturalism, Paris, October 12, 2015.

International colloquium, invited speaker, “Confronted with the conflict in values: what democracy? Liberal pluralism and its critics”, organized by the CEVIPOF, Sciences Po, and the Political theory group of the CEHUM (Université do minho), Paris, September 2012.

French Senate, organization of a cinematographic projection, “Un crabe dans la tête”, André Turpin (2001), followed by a lecture on the evolution of Quebec society, its customs and mentalities, Paris, 2005.

Délégation du Québec à Paris, participant in a roundtable on “Representations of collective identity at the centre of the process of immigrant integration”, Paris, 2005

UQAM, round table organizer and participant, “Is a nation without sovereignty possible?”, Montreal, 2005.

Université Laval, colloquium organizer and speaker, “Quel avenir pour le Québec? (What future for Quebec ?)”, with the aid of the Faculties of Philosophy and Law and the Chair in the History and Political Economy of contemporary Quebec, Quebec, 2005.

OTHER ACTIVITIES AND AFFILIATIONS